This is an extremely musical vintage multi-stage phaser effect. Select between the different stages of phasing and sync the results for out-of-this-world modulations.

Each of the stage Selector Button determines the number of notches/peaks in the sound, affecting the general sound character.

The big Speed knob adjusts the rate of the phase and can be synched to your master tempo by flipping the Sync switch below. 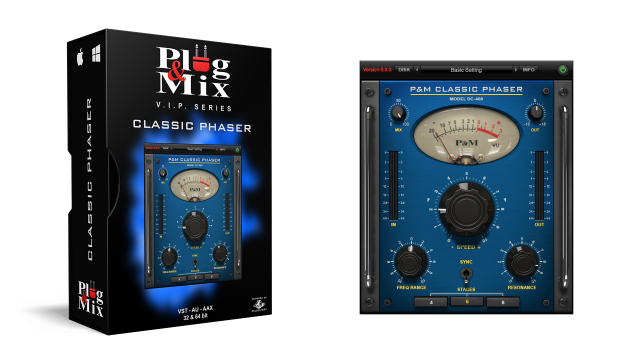