The PM-British Tone produces an exceptional natural response. The PM-Magic Queen can be used as preamp or take advantage of the built-in speaker emulation for a full guitar amp simulation. 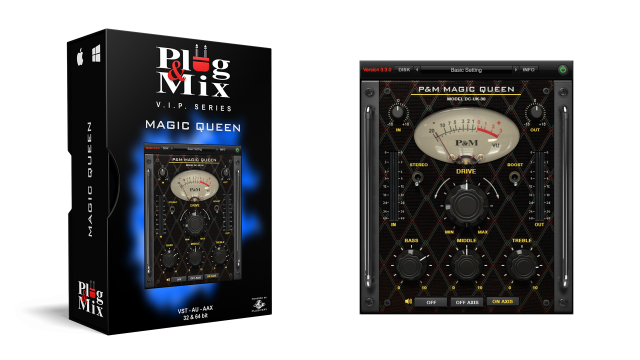